The Sketch Comedy Writing Challenge is an innovative approach to comedy writing and open to ALL experience levels! 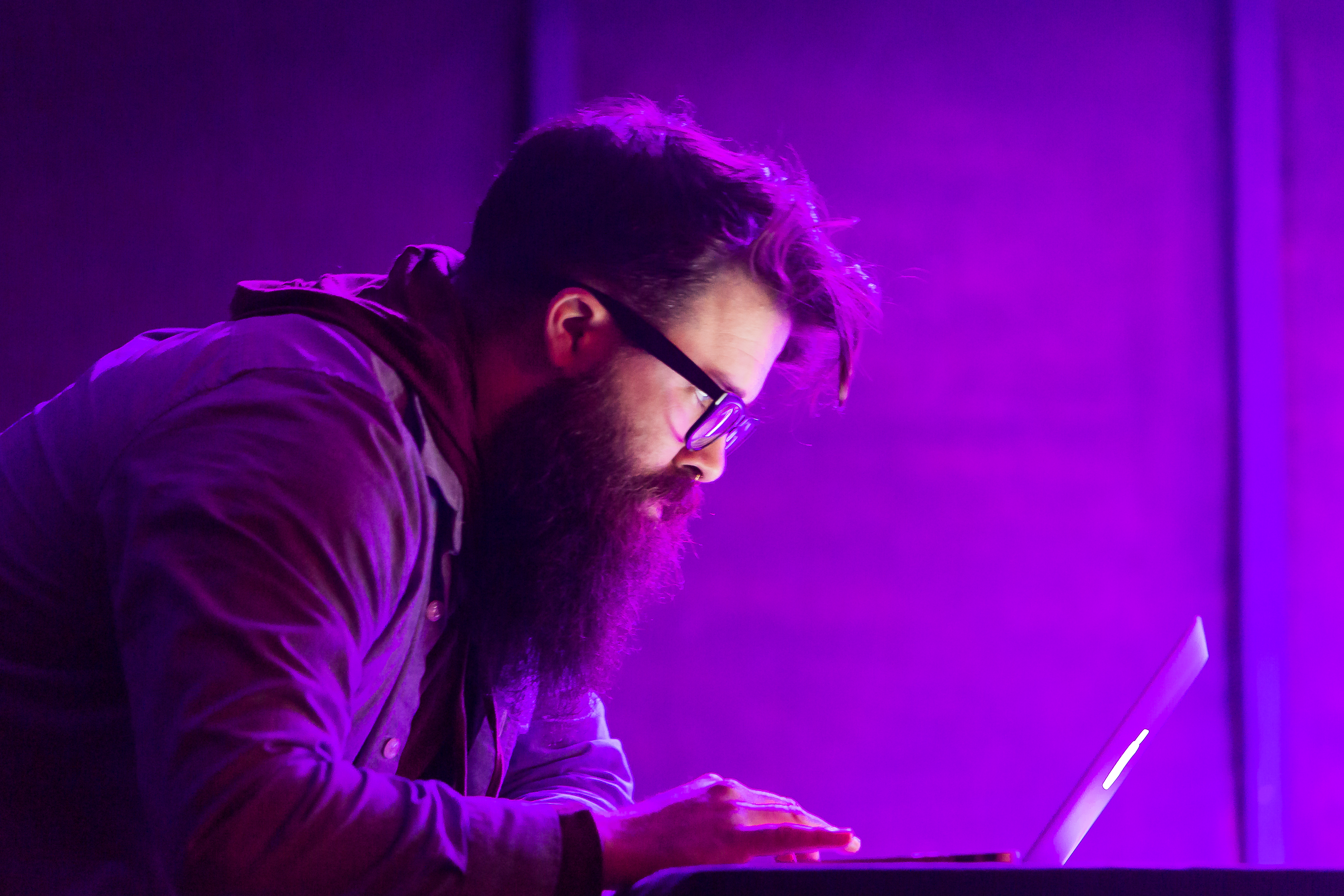 Have you always wanted to write sketch comedy but have no idea where to start?

This course simplifies the basics and sets you up for success!

Do you have writing experience but haven't felt inspired?

Our course offers writers a fresh perspective, homework assignments, and the motivation to get back into practice. 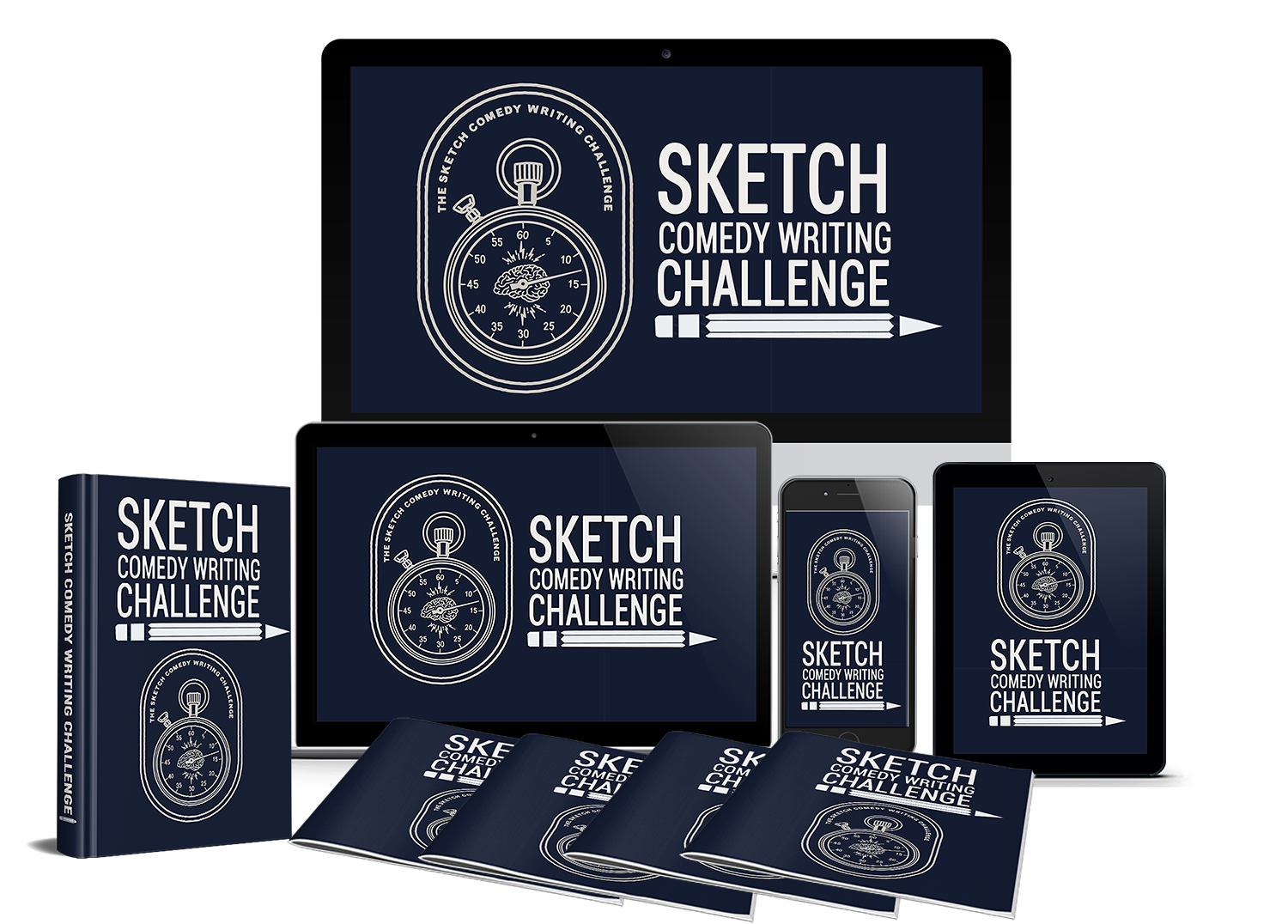 How does this work?

You'll receive daily instructional and motivational emails and videos for 10 days (starting about 24 hours after your purchase) with clear step-by-step instructions so there is never any confusion about your assignment. We introduce you to sketch comedy vocabulary and brainstorming exercises so you will have all you need to start writing.

After 10 days you will have a minimum of four sketches complete and a working knowledge of Sketch Comedy Writing Formulas to apply to your future projects.

I have absolutely zero experience. Will I be lost?

Nope! Our formula is designed to help total beginners ease into the writing process.

I've taken a sketch comedy writing class before. Is this for me?

We think it could be. Sure, you may be familiar with some of the concepts we'll explain but you'll get a lot out of the "challenge" format of the course. Previous students with a background in sketch comedy have expressed gratitude in how this course is structured.

What if I have questions during the challenge?

You can always reply to the emails as they come in! If there's a more in-depth question you can always add Zoom coaching calls to your order.

How long will this take me?

You should aside between 15 and 30 minutes of writing time a day. Alternatively, you can save all the emails and then do your assignments whenever you want!

Hi, my name is Chris Trew! My workshops have appeared at over 50 comedy and film festivals since 2006. My work has been featured on UPROXX, NBA.com, GQ Magazine, and MTV. I've written books like "Improv Wins" and "How to Build a Comedy Scene from Scratch."

Since 2006 I've taught comedy writing, performance, and production to thousands of people. From kids just getting started to team-building programs for major corporations, from touring comic veterans to weekend warriors. This Sketch Comedy Writing Challenge launched in September 2020 and quickly served over 100 students. 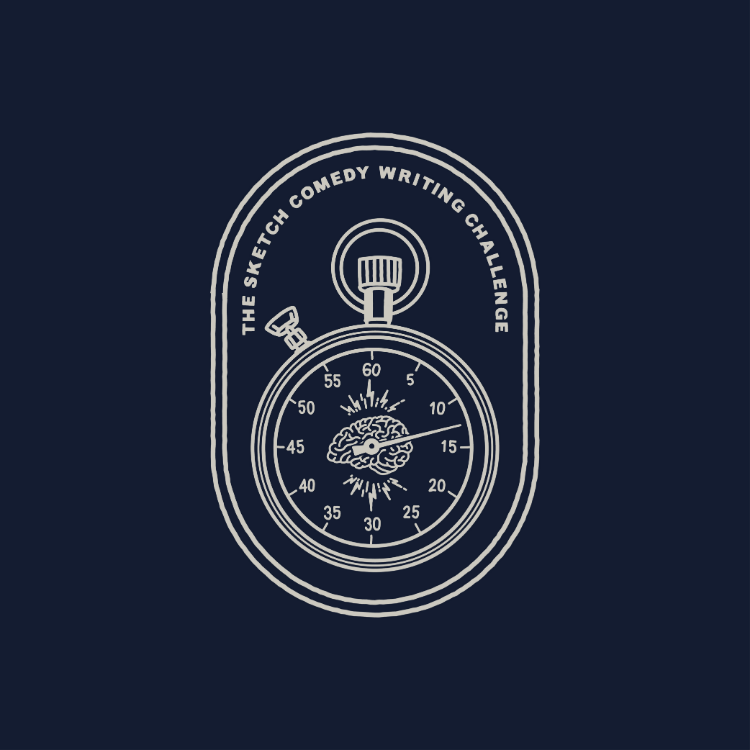 The Sketch Comedy Writing Challenge is perfect if you are...

...FINALLY getting around to writing but don't know where to start

...in NEED of homework assignments to keep you motivated

...in a writing slump and want a NEW PERSPECTIVE