Improv classes are the creative "superfood" that boosts your mood and transforms how you communicate.

They introduce more "playtime" in your life and help you feel younger.

Plus our classes are so much fun.

Ready to Raise Your Creative Frequency?

Membership is Open For...

I help people all over the world, regardless of their experience level, get the life-changing benefits of improv classes.

Some of our students first got involved because they were interested in picking up a new hobby and they were always curious about comedy.

Others get involved because they want to be better public speakers.

Some people take improv classes because it alleviates anxiety.

Perhaps you're interested because you know that setting aside time for intentional "play" can make you a healthier, happier person.

Whatever your goals, improv is an innovative and fun way to reach them. Since our classes are held virtually on Zoom, you can raise your creative frequency from anywhere in the world. All experience levels welcome. 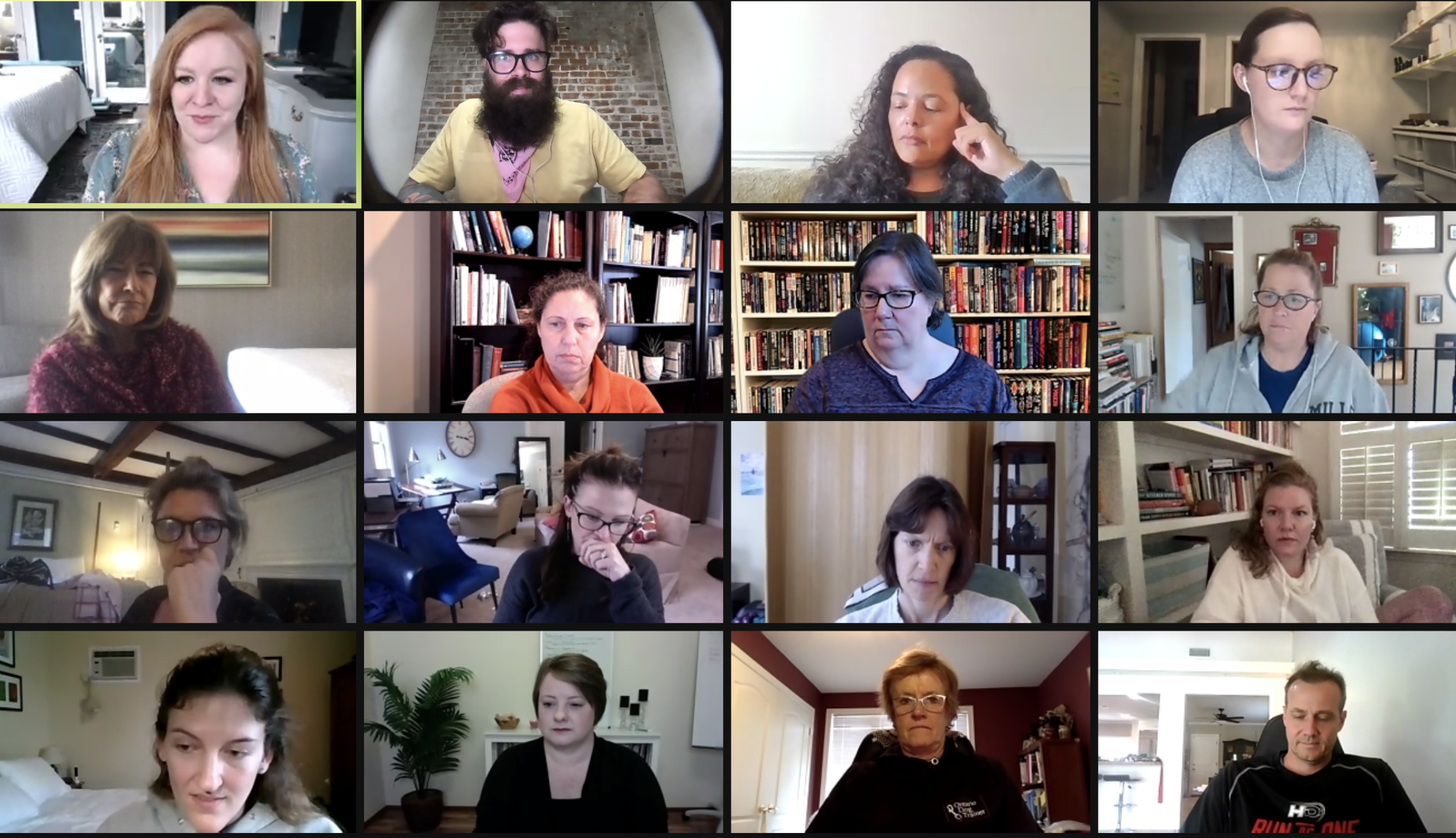 Who's behind Team Hell Yes? 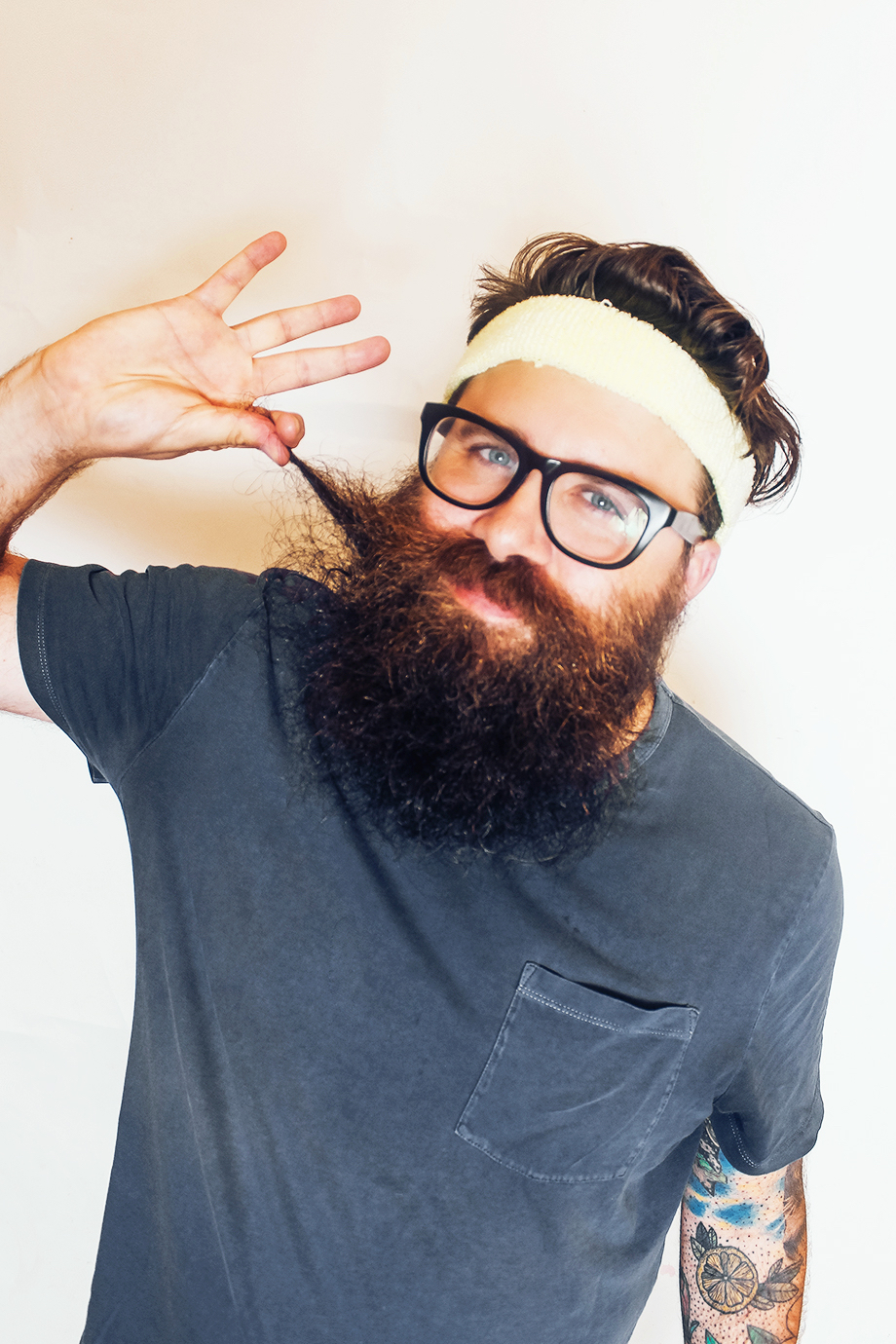 Hi, my name is Chris Trew!

I'm a nationally touring comedian and improv teacher who's been seen on MTV, Comedy Central, and over 60 comedy, music, and film festivals. I'm the author of three books and the creator of nearly 100 original comedy shows formats.

Over 1,000 people have taken my improv and sketch comedy classes. I've collaborated with brands like the New Orleans Pelicans, State Farm, The Beard Struggle, the Buffalo Chip, the New Orleans Baby Cakes, and FunFunFun Fest.

My workshops have been featured at events like SXSW, Social Media Day San Diego, Launchpad Live, and the Austin Film Festival.

Research on creativity shows that a supportive environment that fosters interaction with other like-minded people in the field can have huge impacts on creative outcomes.

Everything you're about to get 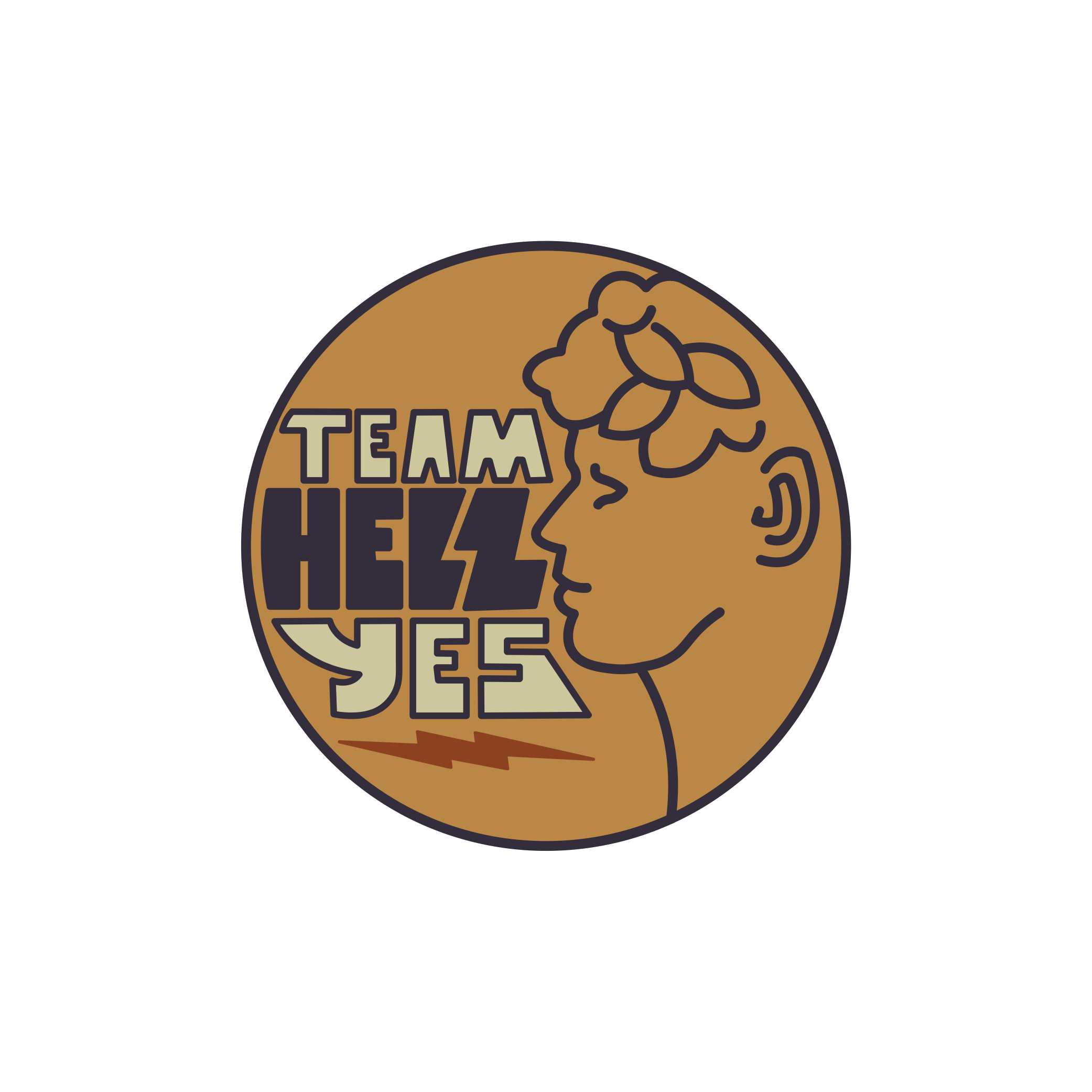 How does it work?

Members receive a weekly email with Zoom links to all available classes. You show up to whichever ones work best for your schedule! Your basic membership scores you two improv classes per month. Our June schedule is below (all times CST)

Team Hell Yes is only $55/month

you can cancel anytime

Doing improv will help you identitfy as someone who is open minded, playful, and imaginative.